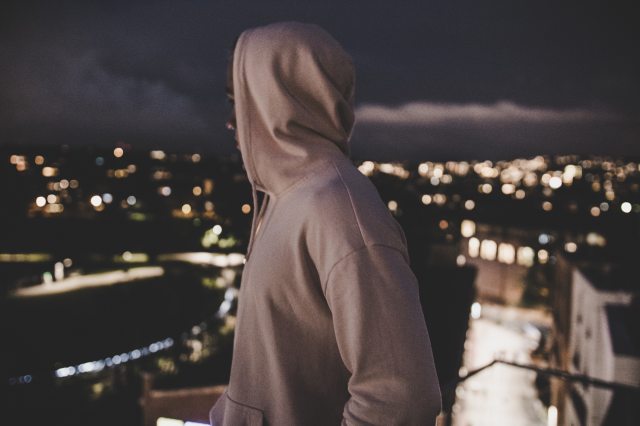 … or, learning, through reading the Bible, how to serve others as Jesus did.

Since handing in my notice last week (I am about to move to pastures new), I have been reflecting, not only on what has been achieved through my ministry, but why and how.  To do so I have returned to a Bible passage I used for a piece of Ministerial Theological Reflection several years ago. It is the story of an encounter between Jesus and a man called Legion, and can be found at Mark 5.1-20. Below is a summary of four main features  of Jesus-shaped mission and ministry I have drawn from the passage:

Stepping out into the unfamiliar

Seeing Christ in everyone, and expecting to learn from our encounters with them

Facilitating transformation with a commitment to the long term

Trusting that God works beyond the bounds of church congregations 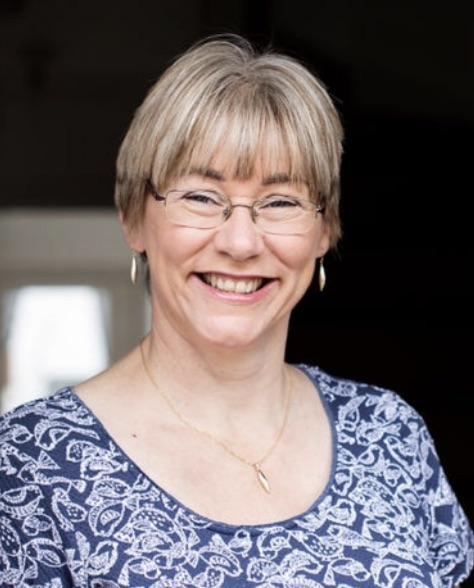